Threads of Hope is a non-profit organization helping to create a better future for families in the Philippines. 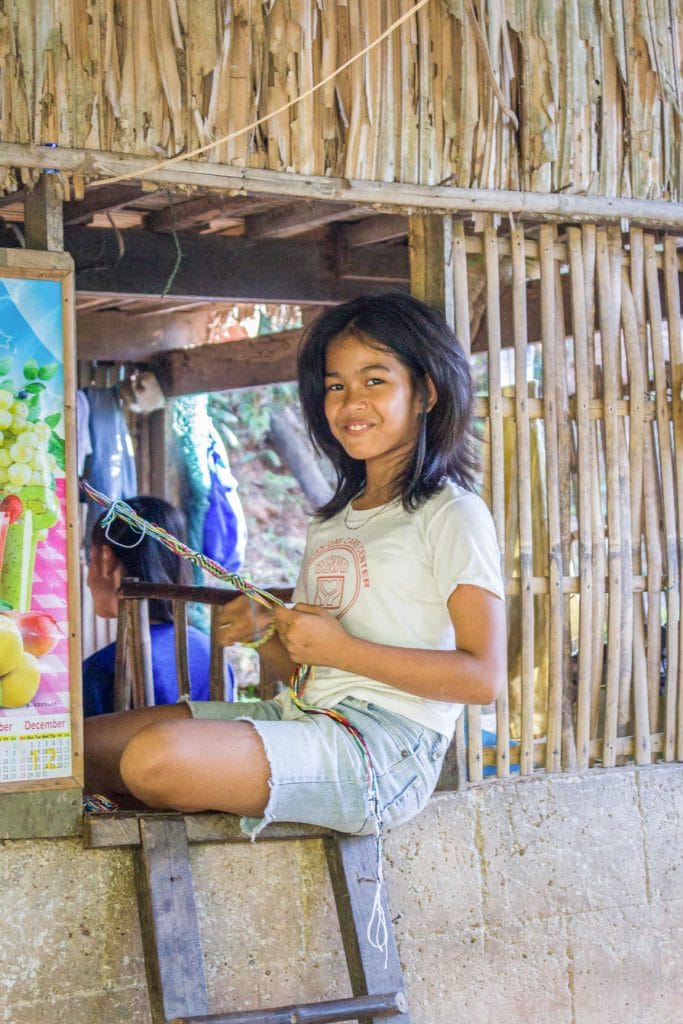 In the Philippines, children in poverty are sometimes forced into desperate situations to help provide basic needs for their families.  Poverty and lack of education can make prostitution appear to be their only option left. Parents are forced to travel long distances to find work, which leaves kids alone and especially vulnerable to exploitation, continuing the cycle of poverty.

Your purchase through Threads of Hope helps end that cycle. You provide dignified work for families so they can stick together, avoid exploitation, and pursue education to set a new trajectory for their lives. Your purchase supports over 200 families directly, while providing them with a thriving community through our projects in education, public health, community development, and spiritual growth.

Every product you purchase is handmade by someone whose life you’re helping to change. There is more great work to be done, and your purchase will help make it happen.

"Helping one girl on the beaches of Puerto Galera has brought hope to a whole village of people. One act of compassion became a means of starting a church, building a school, and helping provide for the needs of over 300 families. We raise our own support to ensure that every dollar gets to the families we serve." 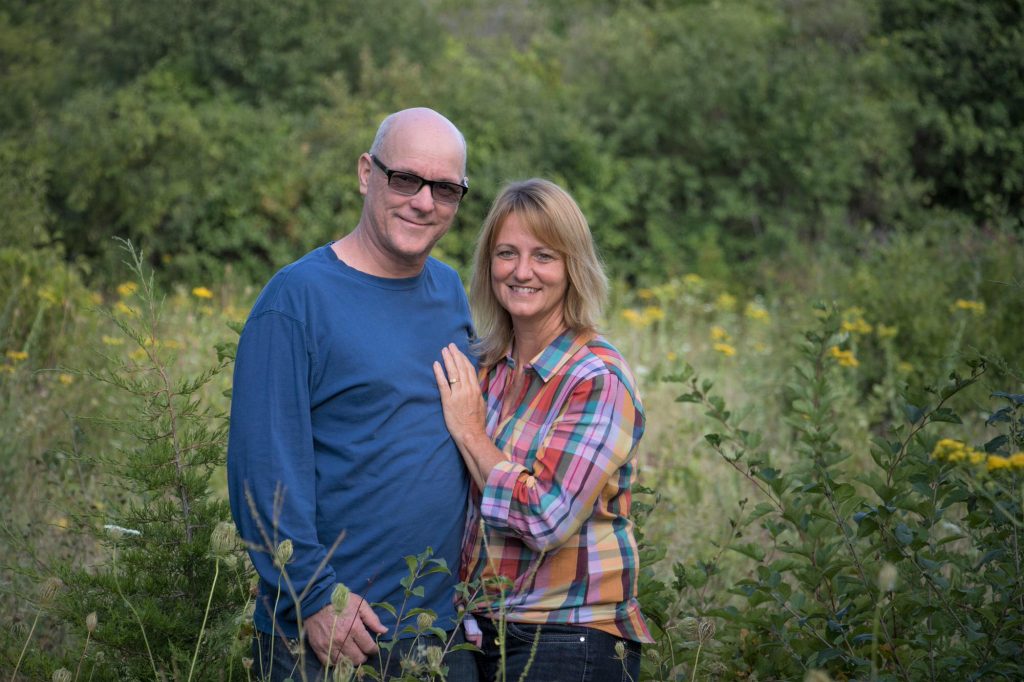 Alex Kuhlow, founder of Threads of Hope, Inc., and his wife, Chris, have been missionaries in the Philippines since 1998.  While serving as boarding home parents for Faith Academy in Manila, they would spend their time off down at Puerto Galera, Mindoro.  This is where it all began.

They got to know Alona, one of the beach vendors, who made and sold bracelets on the beaches to the tourists.  During one of their visits in 2003, they learned that Alona’s friend, who was also a vendor, couldn’t sell enough bracelets to care for her family, so she ended up in prostitution in order to provide for her family.  After praying to the Lord for guidance on how to help, Alex saw that what the people needed was work. He decided to order $100 worth of bracelets from Alona.  He later learned that this $100 took care of Alona’s family for an entire month.

The Lord blessed that act of compassion in a HUGE way!  When Alex and Chris took those bracelets back to their supporters, they were encouraged to sell them for a profit.  Alex brought the full amount from those sales back to Alona and said, “Can you please make me $1000 worth of bracelets?”

Now Alona needed friends and family to help her fill the order.  Each of them now had enough work, and did not need to walk up and down the beaches in harm’s way trying to sell their product.  Through prayer and the Lord’s guidance, Alex and Chris continued this pattern.  They would order bracelets from the vendors, and sell them when they returned to the states.  In addition, people from their home church got involved and helped to sell the bracelets while Alex and Chris were on the field in the Philippines.

Not only were they concerned with the physical needs of the community, but for their spiritual needs as well.  In 2007, Alex brought down a Filipino pastor, Alejo Matienzo, to share the good news of salvation through Jesus Christ to the people.  Pastor Al had such a positive response from the people that he moved there with his family to shepherd the new believers and plant a church in the village.  This church now has 40 families regularly attending.

Starting as one act of compassion, Threads of Hope became a non-profit organization in 2007.  Alex, Executive Director of Threads of Hope, serves the Lord through handling product orders, communicating with customers, and making decisions on how to best use the resources God provides to further the ministry to the people of Aninuan Village.  Alex and Chris spend time each year in the Philippines to stay connected with the ministry that is ongoing.  Pastor Al shares with Alex the felt needs of the people in the community, and together they decide how best to meet those needs.  Through the Lord’s leading, they have started a church, built a ministry center, started a 7-12th grade school, and dug a well for clean water for the community.  Chris is on the Board of Directors and is involved with promotions and record keeping.  God is at work among the people in the Aninuan Village.  Alex and Chris feel blessed that the Lord is using them to accomplish his purposes in the Philippines and beyond.  On the other side of the world, where bracelets are being sold, God is also changing lives.  One of the products is a bracelet showing five colors that each represent a part of the gospel.  Hundreds of thousands of people have heard the gospel when they received one of those bracelets. When people sell bracelets as fundraisers, they not only benefit their own cause, but support the needs of impoverished families across the world.  It is a win-win organization!

Read our full story and learn more about how the ministry has grown through the years.

Threads of Hope, Inc. is a registered 501 (c)(3) non-profit. Terms and Conditions apply.