From a Random Act of Kindness 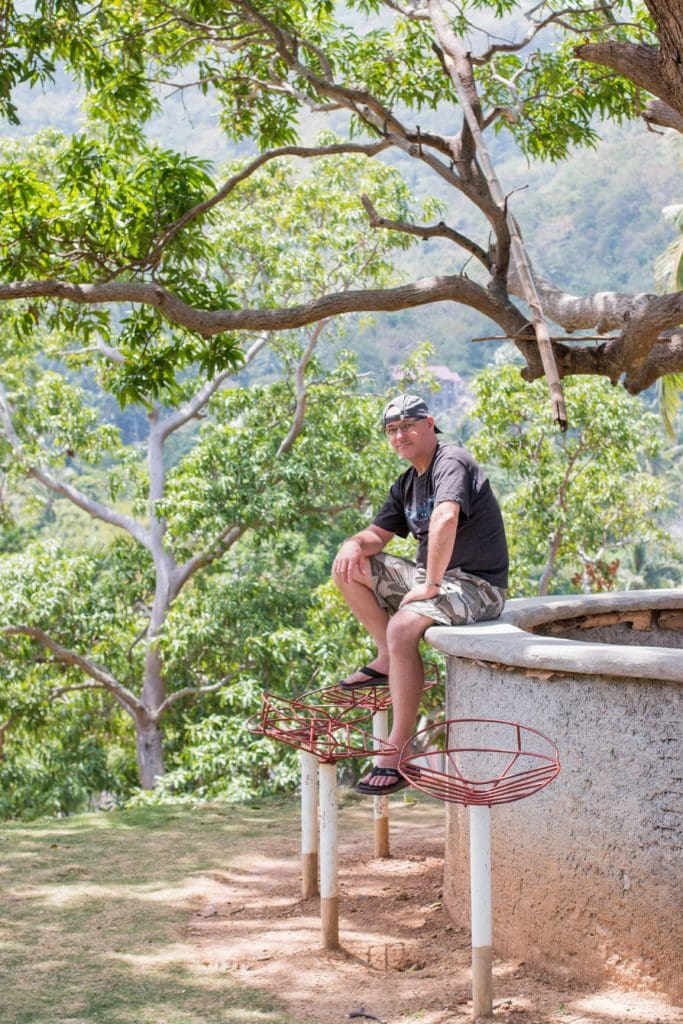 We need your help!

To sustain and expand this outreach, we are seeking partners who will faithfully pray and search out venues for selling and distributing our friendship products.

Will you partner with us?

Will you agree to pray for the ministry of Threads of Hope and the oppressed we seek to help and encourage on a regular basis?  Will you share our vision and seek out customers and venues for displaying and selling the products and sharing our provided promotional materials?  Share this story with others.  You can request products and sell them within your sphere of influence.  Then you collect monies from sales and forward 50 – 100% of the proceeds to Threads of Hope, Inc.  To end the process you return our unsold product to us and get credit at consignment value for each piece your return.

What are you waiting for?

“Whoever is kind to the poor lends to the Lord, and He will reward them for what they have done.”  –Proverbs 19:17

If you have been led to get involved but still have questions check out our FAQs, contact us, or email alex@threadsofhope.com.ph. 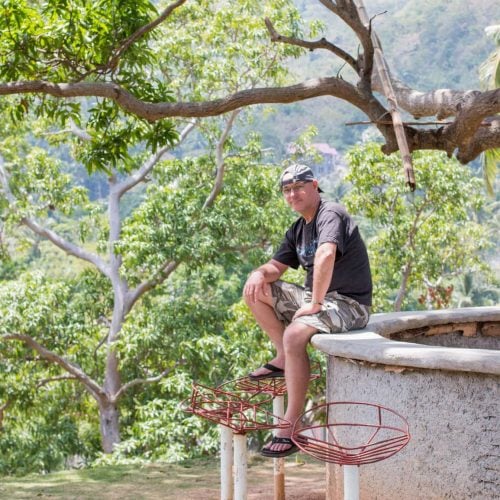 Hi! My name is Alex Kuhlow. My wife and I serve as missionaries in Manila, Philippines. Manila is a city of about 11.5 million people — very crowded, very polluted and very noisy! So for the sake of sanity, we leave when the opportunity presents itself. One of our favorite destinations is a place called Puerto Galera on the island of Mindoro here in the Philippines. It is only a two to three-hour drive from Manila and a 75-minute boat ride from the port.

While staying at the beach we befriended some of the locals and we looked forward to seeing them each time we went. Many of them work hard all day long trying to sell woven baskets or colorful friendship bracelets and anklets that they have made. I really had no idea how little money they had to live on. I learned of the unthinkable abuses to which many children were being subjected — all in the name of putting food on the table! Many poor families flock to the popular vacation destinations, hoping to cash in on money being spent by wealthy tourists. Some of these families, upon realizing that they still cannot generate enough income by vending on the beaches, make the desperate choice to sell their children into prostitution. Since it is an underground market, I wasn’t aware it was happening until some of our local friends informed me. Suddenly my eyes were opened and I could see the telltale signs.

Our friends had made a tough, but right choice! Instead of being lured by the money that could be made at the cost of their children’s innocence, the whole family worked hard selling what they could to the tourists on the beach to provide the most basic of necessities. They are often viewed as a nuisance since most people don’t want to be bothered while they are on vacation, but they persevere in the hope of finding someone who will buy their wares.

More than a decade has passed now since we were first invited to the house of one of our friends. We had hiked for about 40 minutes, much of it on a path straight up the side of a mountain. When we came to their house we were humbled to see two elderly parents and several children living in a very small shack made out of materials they probably found. When we arrived, the father sent one of the boys up a nearby coconut tree to retrieve a coconut so that we could be refreshed from our hike. They had very little, but what they had they shared liberally!

I was moved by their circumstances and wanted to help, but knew they wouldn’t take money without giving something in return. So I told them I wanted to buy $100 worth of bracelets and that I would pick them up the next time I was there. This was a lot of money for them and I confess that I wasn’t totally convinced I would ever see the bracelets or the money again, but that was ok, they needed it far more than we did!

But true to their word, the next time I arrived they presented me with 1300 bracelets! I was surprised at how many they gave me and I asked how many they could make in an hour. They said, “If we are not lazy, we can average about four an hour.” After some quick calculations, I realized they were charging a mere eight cents per piece and thought that meant they were only making 32 cents an hour! When I pointed this out to them they were embarrassed that I thought they were making a whole 32 cents an hour and informed me that the cost of the materials was three cents per piece, making their profit five cents per piece, an hourly wage of 20 cents! I was a little more than choked up when they thanked me for providing their family with a GOOD source of income for an entire month!

At the time, I wasn’t sure what I would do with all the bracelets, but I took them and went on my way. I brought them to the U.S. with me and decided to take them to our family camp that summer where they agreed to see if they would sell in their store. In three days, 500 were sold to a camp population of about 200 people and the remaining bracelets were sold the following weeks! Over $1000 was made from that initial $100 investment!

It was then that I realized the potential to change the desperate conditions and choices facing many people each day here in the Philippines. If we could find a large enough market for these bracelets, we could help bring back a sense of dignity to a people who are clinging to a thread of hope.  It was not my intention to profit from the sale of these bracelets, but to return the proceeds by providing schooling, medical care and nutrition to those who don’t have the resources to do it on their own.

A lot has happened since March of 2003 when that $100 was given as a simple act of compassion; more than we ever dreamt was possible.  We have gone from helping one family to over 300 families; we have had at times nearly 1000 people supplementing their family’s income through Threads of Hope.  Most of the children have returned to school instead of just one child per family attending.  More students are graduating from high school and college. Currently, many of the bracelet makers have gotten so efficient that they can produce 100 or more bracelets in a day.  A new sense of hope has been fostered within their communities.  Dignity has been restored to these families who are anxious to work so they can provide for and protect their children.

In 2007, a Filipino pastor, Al Matienzo, and his wife, Marina, and daughter, Jojo, relocated to the village to teach the people the word of God. The people are excited to be learning to read and understand the Bible for themselves.  In December of that same year, Threads of Hope became an official 501 (c)(3) non-profit organization. Threads of Hope funded a land purchase and construction of a ministry center that now has over 1000 members and at times isn’t big enough to hold all who want to attend.

In January of 2011, Julie Marsh began volunteering with us to fill in to do shipping. As time went by, she began filling gaps to improve communication and business processes such as ordering and returns. Jim Marsh later stepped in full-time to do the accounting functions.  In March, 2014, they moved to Aninuan to add running the operation of the livelihood project to their existing accounting and business systems functions. In Aninuan they take care of ordering bracelets, paying the bracelet makers, dispensing funds for the church, school and building projects.  Collecting family demographics, product development, shipping, and materials procurement are also on their list of duties.

We completed the construction of a high school in June of 2013. In 2014 we dug a community well. In December, 2015, we had a new family join us; Ben and Sarah Coltrane and their four children.  With Ben working on getting the school up and running, God threw open the doors in just five short months. Ben acts as principal and administrator. Sara teaches music at the school when she isn’t homeschooling her own children. In June of 2016 the school opened with 7th and 8th grades.  June 2017 marked the second year the school was in operation and 9th grade was added. The plan is to add an additional grade each year until the school is grades 7-12. The majority of the teachers and the board are Filipino.

Future projects on the horizon included building guest housing for teams that come to work with us, which is still in the works and the building of a new thread store.  Unfortunately, due to new government regulations in late 2017, the birthing center was officially closed and the contents were donated to another birthing center in Tacloban.  With the school expanding, the existing thread store had to be moved out of the school into its own space to allow for total usage of the building by the beginning of the 2018-2019 school year.  In January of 2018, therefore, the thread store moved into the birthing center building with enough space to have two guest rooms and have our re-bundling operation be completed inside the building.  A pavilion was built next door to the new thread store for multiple purposes as well.

As you can see, God is busy answering prayers.  We are thankful for His faithfulness.

Threads of Hope, Inc. is a registered 501 (c)(3) non-profit. Terms and Conditions apply.